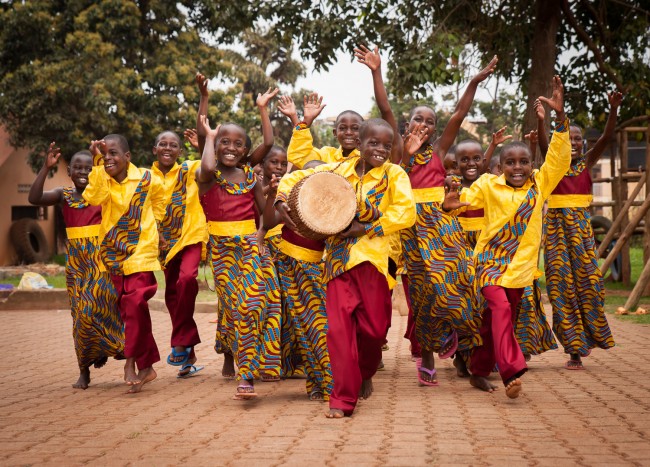 Tomorrow August 30th you can enjoy a free African Children’s Choir concert.  This is a family friendly concert and it takes place at the Basilica of St. Mary in Minneapolis.  The children’s choir will perform from 7:00-8:30.  You can find more information as well as directions, here on the church website.

Join us for a joyful blend of traditional and contemporary sounds that have inspired audiences around the world.

The African Children’s Choir is composed of African children, aged 7 to 10 years old. Many have lost one or both parents through the devastation of war, famine and disease. The program features well-loved children’s songs, hand clapping, traditional spirituals and contemporary tunes.

Over the past twenty years, the children have appeared in thousands of concerts around the world, including concerts at the Pentagon and the United Nations. They have been featured on popular television and radio broadcasts such as “GMTV” and “Blue Peter”. The Choir has had the privilege of performing at the Royal Albert Hall, London as part of the BBC Proms series. More recently they performed at the Commonwealth Observance Day in the presence of The Queen and the Duke of Edinburgh at Westminster Abbey. Already on this tour they have met the President of Ireland, Mary McAleese at her residence in Dublin and with the First Minister, Peter Robinson and Deputy First Minister Martin McGuinness at Stormont Castle, Belfast.

Donations will be accepted at the performance to support African Children’s Choir programs, such as education, care and relief and development programs.