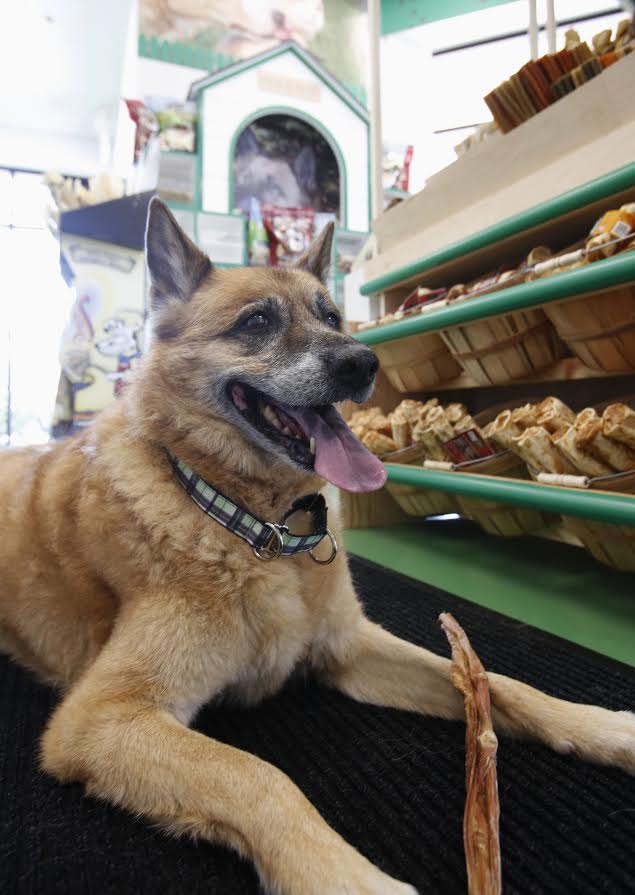 This coming weekend is the grand opening of Bentley’s Pet Stuff, a family owned pet store.  Three new locations  will be coming to the twin cities area.  The three locations will be Plymouth, Edina and Hudson.  There will be in store specials, free goodie bags while supplies last, raffles, pet rescue organizations in store, and voting for your favorite charity.  Bentley’s Pet Stuff will then donate pet food and supplies to the winning charity.

Get out and vote! Bentley’s Pet Stuff, a leading natural pet food store with 33 locations, wants all Minneapolis-area residents to vote for their favorite pet charity.  The pet store is opening three new locations in the Minneapolis area and will support the winner of their election as part of their commitment to animal rescues.

“We’re committed to supporting the local pet rescues and we want to learn from our valued pet parents on which charities are the most important to them,” said Lisa Senafe, CEO and co-founder of Bentley’s Pet Stuff.  “After the election, we will donate pet food and supplies to the winning charity.”

“We’re also honored to welcome local rescue organizations and their four-legged pets will be at all three locations throughout the weekend,” added Senafe.  “You can meet your future best friend.”

The award for Minneapolis’s favorite animal rescue will be announced online on Monday, Nov. 7. 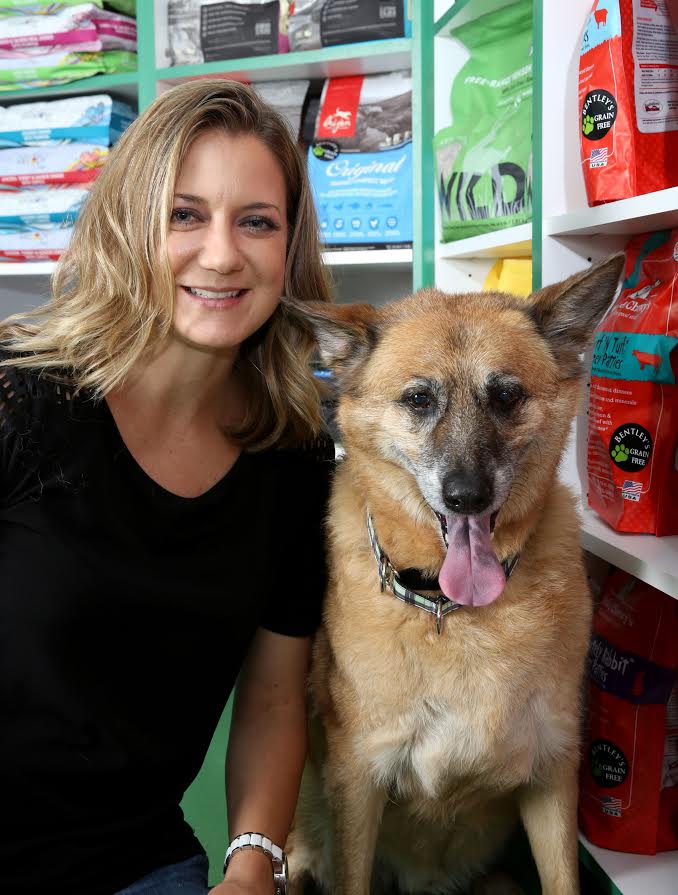 Lisa Senafe, owner of Bentley’s Pet Stuff along with Bentley

Bentley’s Pet Stuff is a family-owned business with 33 store locations in Illinois, Wisconsin, Minnesota, and Colorado, with 100 projected stores by March, 2017. Bentley’s is one of the largest independent natural pet supply retailers.  It opened in 2008 with a mission to feed animal lovers’ pets genuine high quality ingredients.  Started from a single retail store, Bentley’s Pet Stuff offers natural pet food, a variety of treats, toys, and more. Bentley’s won Retailer of the Year from Pet Product News in August 2016.

To date, Bentley’s Pet Stuff has donated over 50,000 pounds of food to local pet shelters and rescues. Bentley’s Pet Stuff is open to recommendations on other pet rescue or shelters. Email info@bentleyspetstuff.com and they will do their best to make a contribution of time, effort, or food to great cause