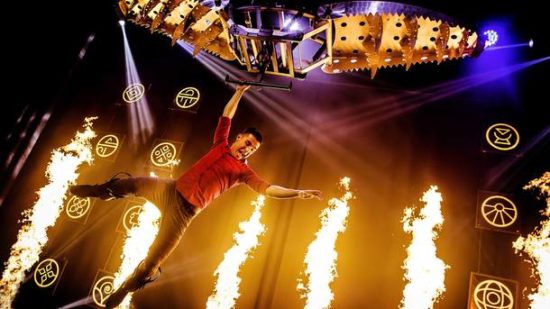 I love a good magic show! Over the past couple of weeks my husband and I have watched a few documentaries about magicians. Some of the tricks, sorry, “illusions,” that they can do are absolutely incredible! One that just blows my mind is the story of a magician who would make a huge block of ice appear on a table at a restaurant. I can’t even wrap my brain around that one.

One upcoming magic show in Minneapolis is a series of Champions Of Magic shows at the State Theatre, and there are discount tickets available via Goldstar! Tickets start at $27 and are at least 50% off list price, not including service fees.

Discount tickets are available for the following shows: 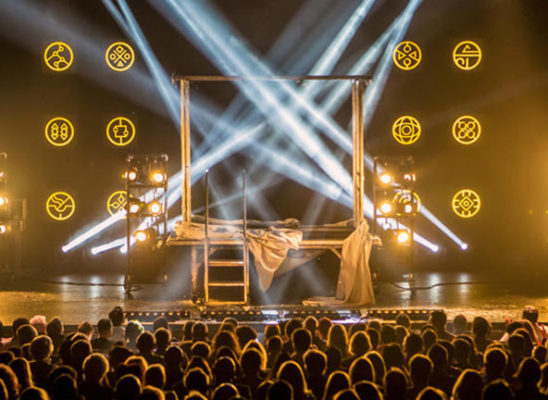 Direct from London’s West End, the Champions Of Magic team present incredible illusions with supercars, an impossible escape from Houdini’s water torture cell, a mind-blowing prediction involving the entire audience that has to be seen to be believed, levitation high above the stage and a finale beyond explanation. The tour features original magic that can’t be seen anywhere else, in an explosive show to entertain the entire family.

With over 30 million online views between them and sell out performances around the globe, their skills have been featured on TV internationally with appearances on Access Hollywood Live, The Next Great Magician, The Today Show, Penn & Teller: Fool Us, Good Morning Britain and Caught On Camera with Nick Cannon. Broadway World described the cast as “5 of the world’s finest magicians”, NBC called Champions Of Magic “the most incredible show” and Access Hollywood Live said “you HAVE to check them out!”. Having been seen by thousands across the world, now is your chance to see why fans return to see Champions Of Magic time and time again.