See one-of-a-kind costumes from the movie CRUELLA on special exhibition at Mall of America for 5 days only! 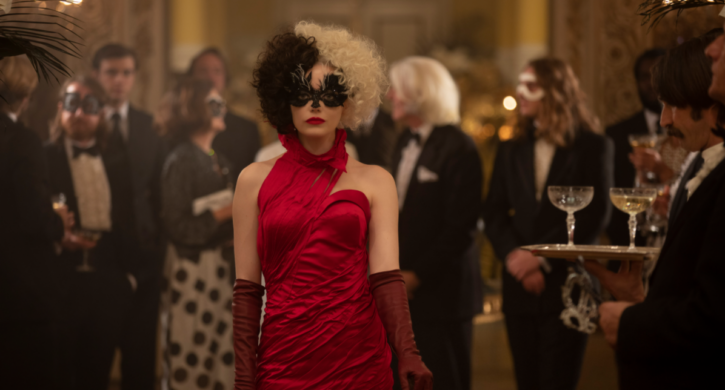 Anyone else excited about Disney’s all-new live action feature film CRUELLA? Well, if you’re swinging by Mall of America soon, you can see three one-of-a-kind costume pieces from the film! 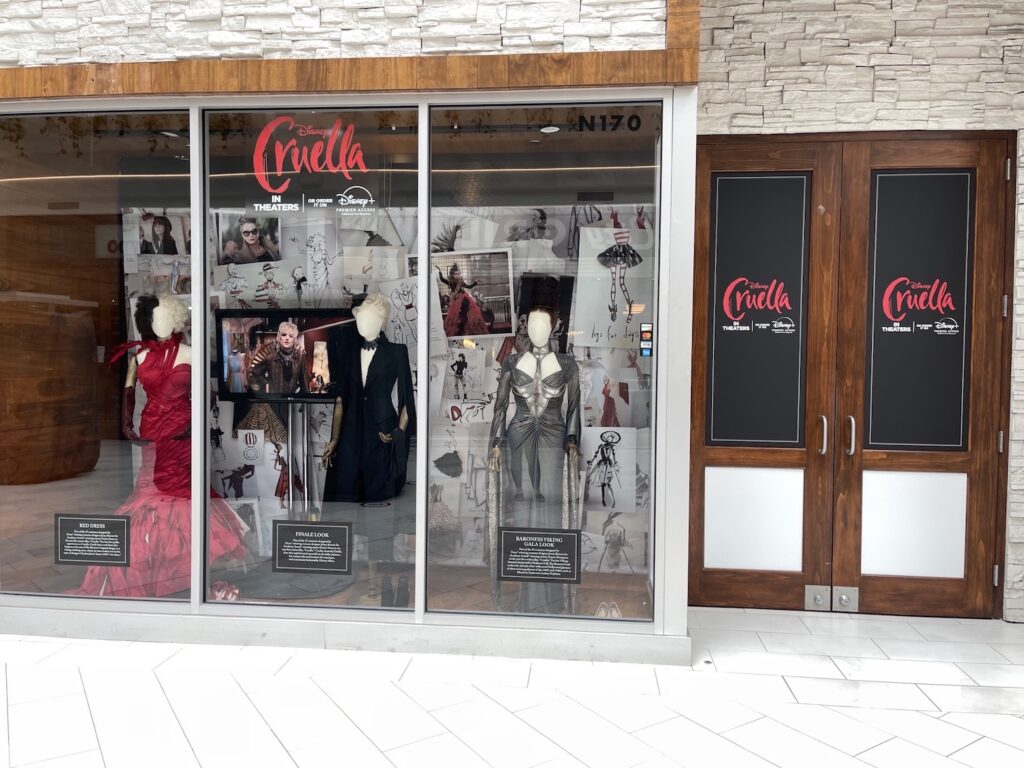 These costume pieces were designed by Oscar winning costume designer Jenny Beavan for Academy Award-winning actress Emma Stone and Emma Thompson. You can see them in a window display located on the North side (N170) from June 2 – 4, then they’ll move to the TCF Rotunda from June 5 – 6.

There’s no admission charge – just come take a look! On display is the “Red Dress” and “Finale Look” for Emma Stone as well as the “Baroness Viking Gala Look” for Emma Thompson. 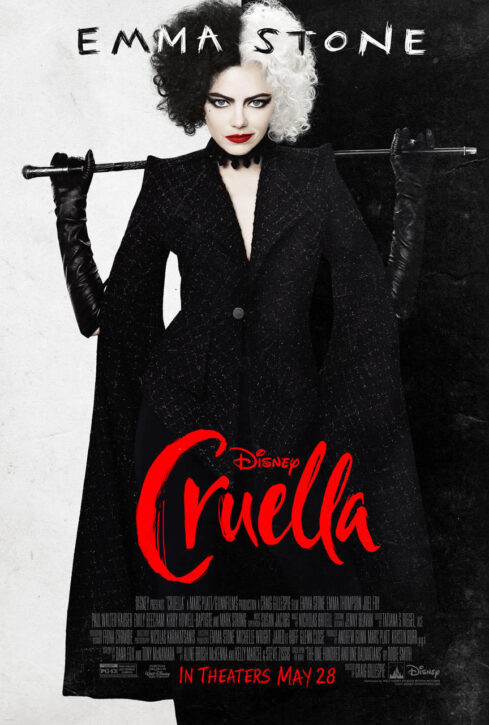 CRUELLA is in theaters and on Disney+ with premier access right now!

More about the film:

“Cruella,” which is set in 1970s London amidst the punk rock revolution, follows a young grifter named Estella, a clever and creative girl determined to make a name for herself with her designs. She befriends a pair of young thieves who appreciate her appetite for mischief, and together they are able to build a life for themselves on the London streets.

One day, Estella’s flair for fashion catches the eye of the Baroness von Hellman, a fashion legend who is devastatingly chic and terrifyingly haute, played by two-time Oscar® winner Emma Thompson (“Howards End,” “Sense & Sensibility”). But their relationship sets in motion a course of events and revelations that will cause Estella to embrace her wicked side and become the raucous, fashionable and revenge-bent Cruella.