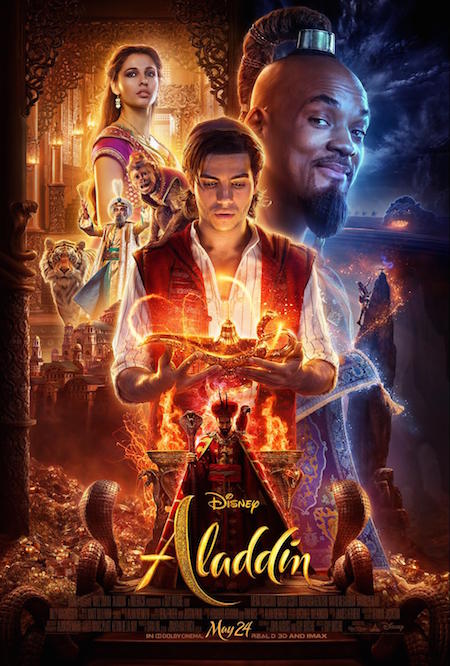 It feels like we have been waiting for the live-action Disney’s Aladdin to actually make it’s way to the theaters, but now it’s almost here! It will be in theaters nationwide May 24, but we have a chance for you to see it a few days EARLY! Keep reading to get passes to the advance screening.

Just in case you haven’t seen the trailer yet (or if you just want to watch it again) here it is:

A thrilling and vibrant live-action adaptation of Disney’s animated classic, “Aladdin” is the exciting tale of the charming street rat Aladdin, the courageous and self-determined Princess Jasmine and the Genie who may be the key to their future. Directed by Guy Ritchie, who brings his singular flair for fast-paced, visceral action to the fictitious port city of Agrabah, “Aladdin” is written by John August and Ritchie based on Disney’s “Aladdin.” The film stars Will Smith as the Genie; Mena Massoud as Aladdin; Naomi Scott as Jasmine; Marwan Kenzari as Jafar; Navid Negahban as the Sultan; Nasim Pedrad as Dalia; Billy Magnussen as Prince Anders; and Numan Acar as Hakim. 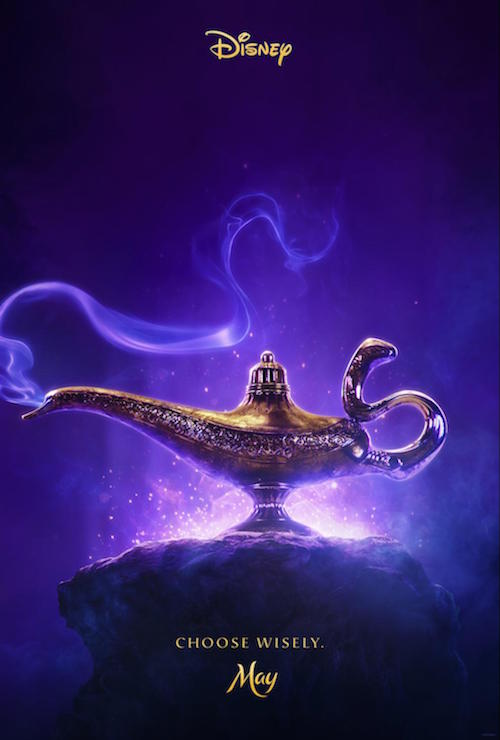 You and your family are invited to an advanced screening of Disney’s ALADDIN on Tuesday, May 21 at 7pm at AMC Southdale. To download a pass to admit four people, click on the link below (while supplies last). Seating is based on first come, first served. It is recommended to arrive early. Get your passes HERE.