Get a sneak peek of the upcoming movie ENCANTO with a free advance screening! 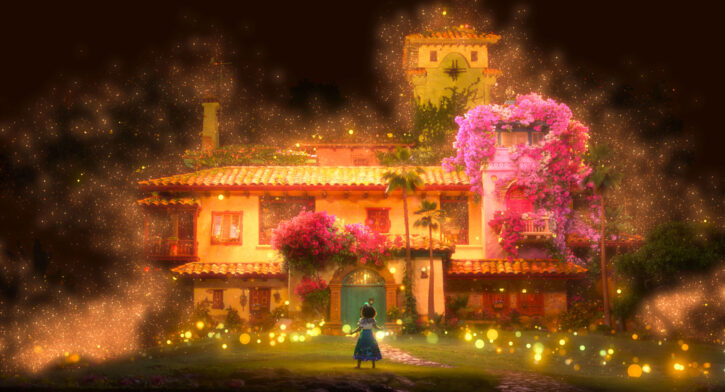 I’m always up for a new animated movie musical from Disney, especially when it features all-new songs from Lin-Manuel Miranda! ENCANTO tells a tale of an enchanted house and the magical family that lives inside it over the years.

Please note: ENCANTO is rated PG and has a runtime of 1 hour, 49 minutes.

Walt Disney Animation Studios’ ENCANTO tells the tale of an extraordinary family, the Madrigals, who live hidden in the mountains of Colombia, in a magical house, in a vibrant town, in a wondrous, charmed place called an Encanto.

The magic of the Encanto has blessed every child in the family with a unique gift from super strength to the power to heal—every child except one, Mirabel (voice of Stephanie Beatriz). But when she discovers that the magic surrounding the Encanto is in danger, Mirabel decides that she, the only ordinary Madrigal, might just be her exceptional family’s last hope. 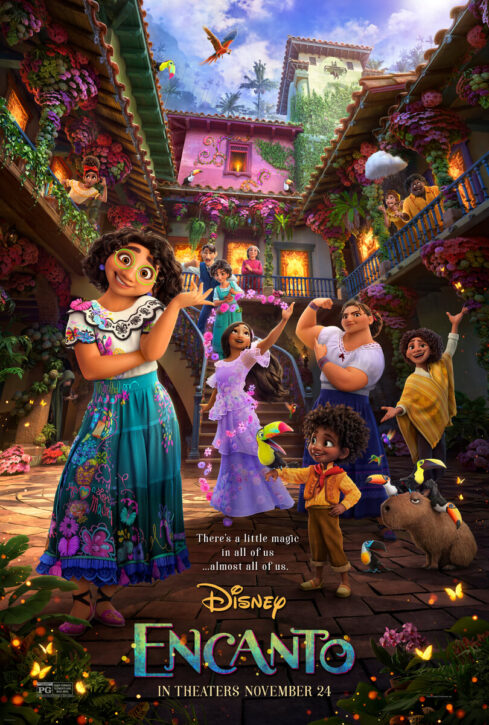 ENCANTO will be in theaters November 24, but we’re giving away some passes to the free advance screening next Tuesday, November 16 at Showplace ICON West End in St. Louis Park at 7 pm.

Passes are first come, first served so head to this link today for your passes while they last: https://gofobo.com/mwhWh36685