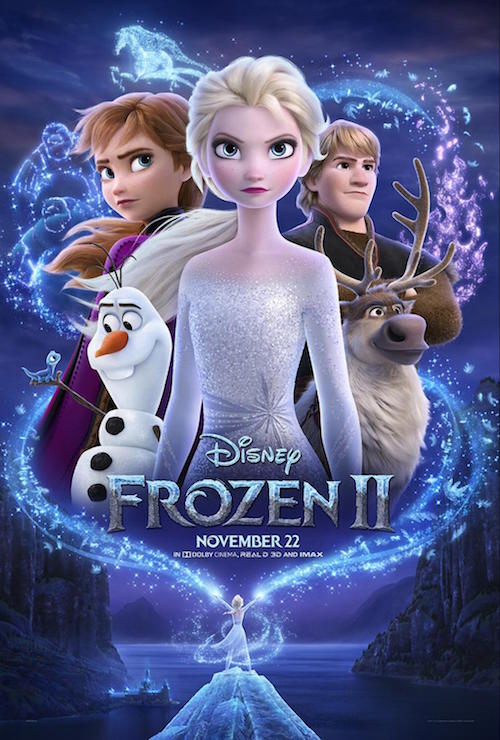 I know that a lot of us have been waiting for this or a long time!! Disney’s Frozen 2 is finally coming to theaters everywhere on November 22nd, but your family has a chance to see it EARLY with a special advance screening on Tuesday, November 19th!

We are sooooo excited for this brand new Frozen adventure! Take a look at the trailer and then keep reading to get your advance screening passes:

Why was Elsa born with magical powers? The answer is calling her and threatening her kingdom. Together with Anna, Kristoff, Olaf and Sven, she’ll set out on a dangerous but remarkable journey. In “Frozen,” Elsa feared her powers were too much for the world. In “Frozen 2,” she must hope they are enough. From the Academy Award®- winning team—directors Jennifer Lee and Chris Buck, producer Peter Del Vecho and songwriters Kristen Anderson-Lopez and Robert Lopez—and featuring the voices of Idina Menzel, Kristen Bell, Jonathan Groff and Josh Gad, Walt Disney Animation Studios’ “Frozen 2” opens in U.S. theaters on Nov. 22, 2019.

Frozen,” which opened in 2013, is the highest grossing animated film of all time in worldwide box office.

“Frozen” won an Academy Award® for best animated feature film of the year. The film’s iconic song, “Let It Go,” with music and lyrics by Kristen Anderson-Lopez and Robert Lopez, also won an Oscar® for best achievement in music written for motion picture, original song. 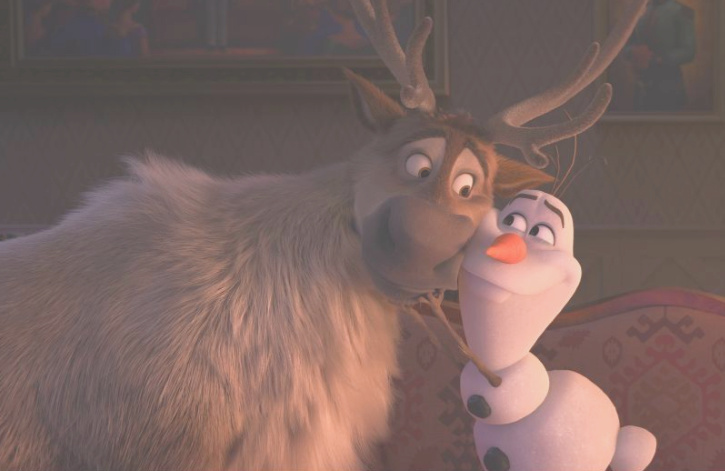 You and 3 guests are invited to an advance screening of Disney’s Frozen 2 on Tuesday, November 19th at Showplace ICON at 7 pm. Tickets available via this link while supplies last. Seating is based on first come, first serve. It is recommended to arrive early. 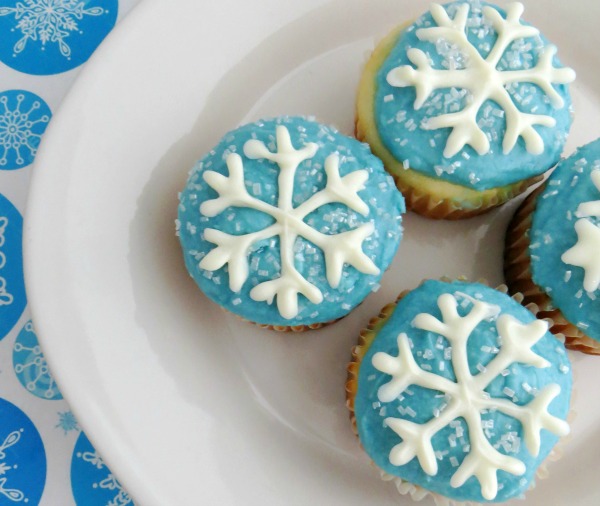 While you’re getting ready to see the movie, how about making these awesome Disney Frozen Cupcakes! They’re easy to do with our chocolate template!