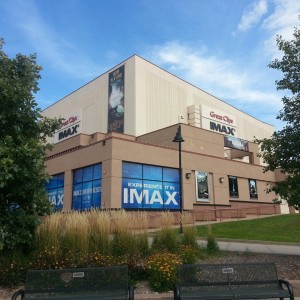 Coming up at the IMAX, located on the grounds of the Minnesota Zoo is family night. This event is Monday, March 16th. The movie that will be shown will be: PANDAS: THE JOURNEY HOME 3D! The event begins at 5pm, snacks and beverages courtesy of Sams Club will be served while supplies last. The movie will begin at 5:30. Tickets are $5 each for adults or children. This movie is rated G.  If you would like to see a preview of the movie click here. 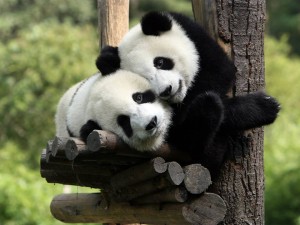 National Geographic Entertainment is proud to bring Pandas: The Journey Home to the world! You will fall in love anew with this iconic, delightful creature and better understand the desperate plight of pandas in the wild.

The filmmakers of Pandas: The Journey Home were granted unprecedented access to the Wolong Panda Center in China to bring to light the extraordinary efforts of the Chinese to secure the panda’s future in the wild.

Directed by Nicolas Brown and produced by Caroline Hawkins of Oxford Scientific Films, the film follows the center’s pandas at a significant milestone in their history. After decades of its captive breeding program, the center has hit its target number of 300 giant pandas and must now tackle the challenge of reintroducing breeding populations to the wild. The filmmakers were allowed to film the release of pandas bred in captivity and to follow a group of wild pandas in their mountain habitat.

Meet all of the pandas at the center as they get ready for their new lives in various parts of the world, and learn about their fascinating habits as you chuckle at their hijinks. It turns out pandas are as much fun as they are cute, and they love getting the best of their keepers! Experience too the dedication of the scientists who work tirelessly on behalf of this amazing animal. And follow one panda in particular, Tao Tao, as he is released into the bamboo forest to begin his adventure “living wild.”