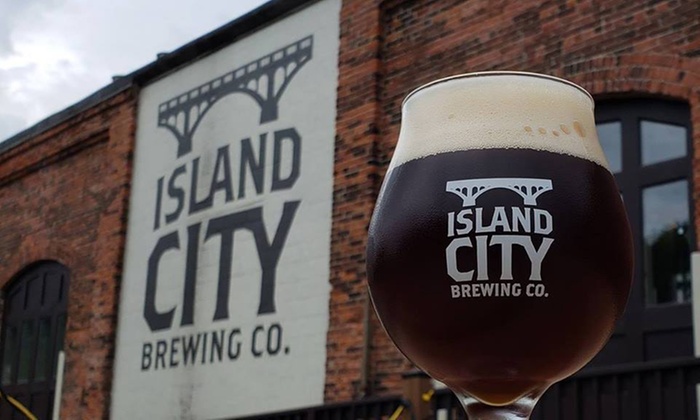 Plan a fun outing to Island City Brewing Company in Winona and save with this Groupon! You’ll enjoy a pint in the taproom and get two crowlers to bring home. 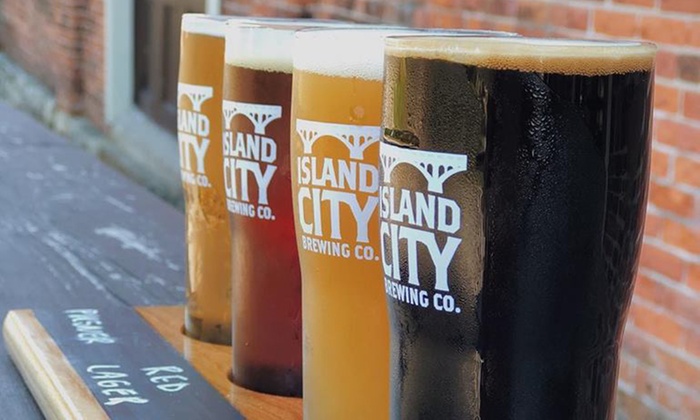 The mission of Island City Brewing Company is to produce beers of distinct quality that will satisfy the taste buds of beer lovers and beginners alike. Their impressive roster of craft beers includes offerings such as Docksider double IPA, an IPA with an extensive aroma and rich accents of biscuit and caramel, or Pool 6, a light and bright pale lager inspired by Winona’s German immigrant brewers. Guests are welcome to tour the company’s brewery, or simply stop by the taproom, have a pint, and take part in weekly events that include Trivia Nights, bingo, and live concerts.

Hi, I'm Chrysa, and I'm here along with my friends Kristi and Laura to share fun and thrifty ways for you and your family to enjoy all the awesome things Minnesota has to offer! Read More
2021 Minnesota City Wide Garage Sales List
Contact Us by E-mail