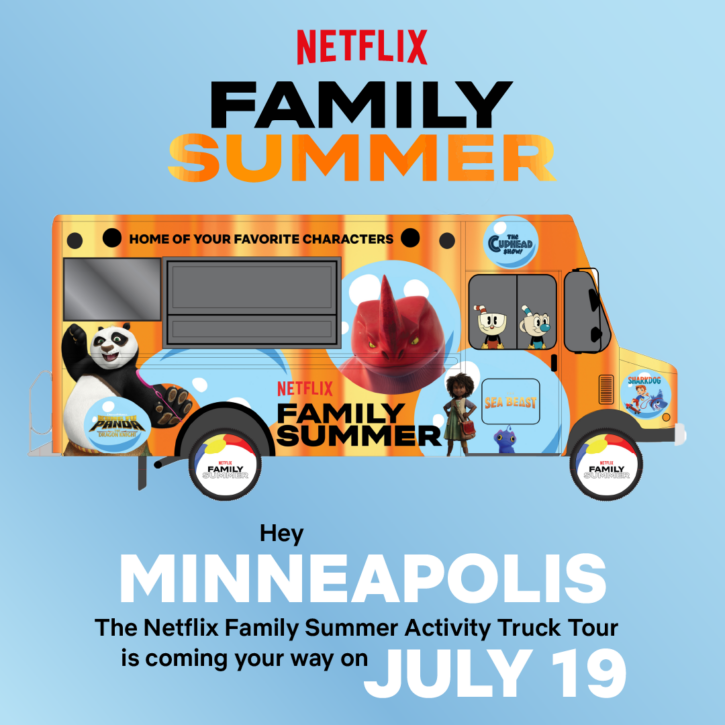 My kids’ favorite streaming service for programming is definitely Netflix! If that’s the case for you, you’ll want to stop at the Mall of America on Tuesday, July 19 at 10 am for the Netflix Family Summer Truck Tour!

All of the fun is taking place at the Huntington Bank Rotunda for Toddler Tuesdays. The Teenage Mutant Ninja Turtles will be appearing as part of the festivities from 11:15 – 11:45 am, so don’t miss it!

At this FREE event, they’ll be highlighting some of the exciting new content that is dropping EVERY WEEK this summer. They’ll also be giving away promotional items and will have photo opps including a green screen photo booth. 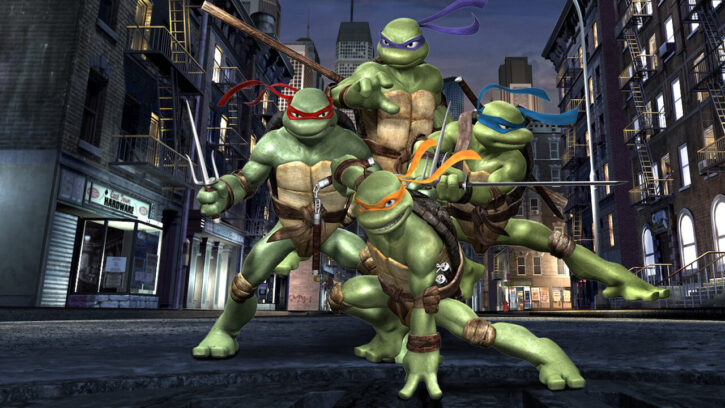 The Netflix Family Summer Truck Tour features a kids and family friendly film & series-themed truck which is making its way across the U.S. during July and August with stops at MLB games, aquariums, malls, piers and a host of other locations.

Family fun includes giveaways, character meet-and-greets and an immersive photo experience highlighting the best “what to watch” films and series for families this summer. 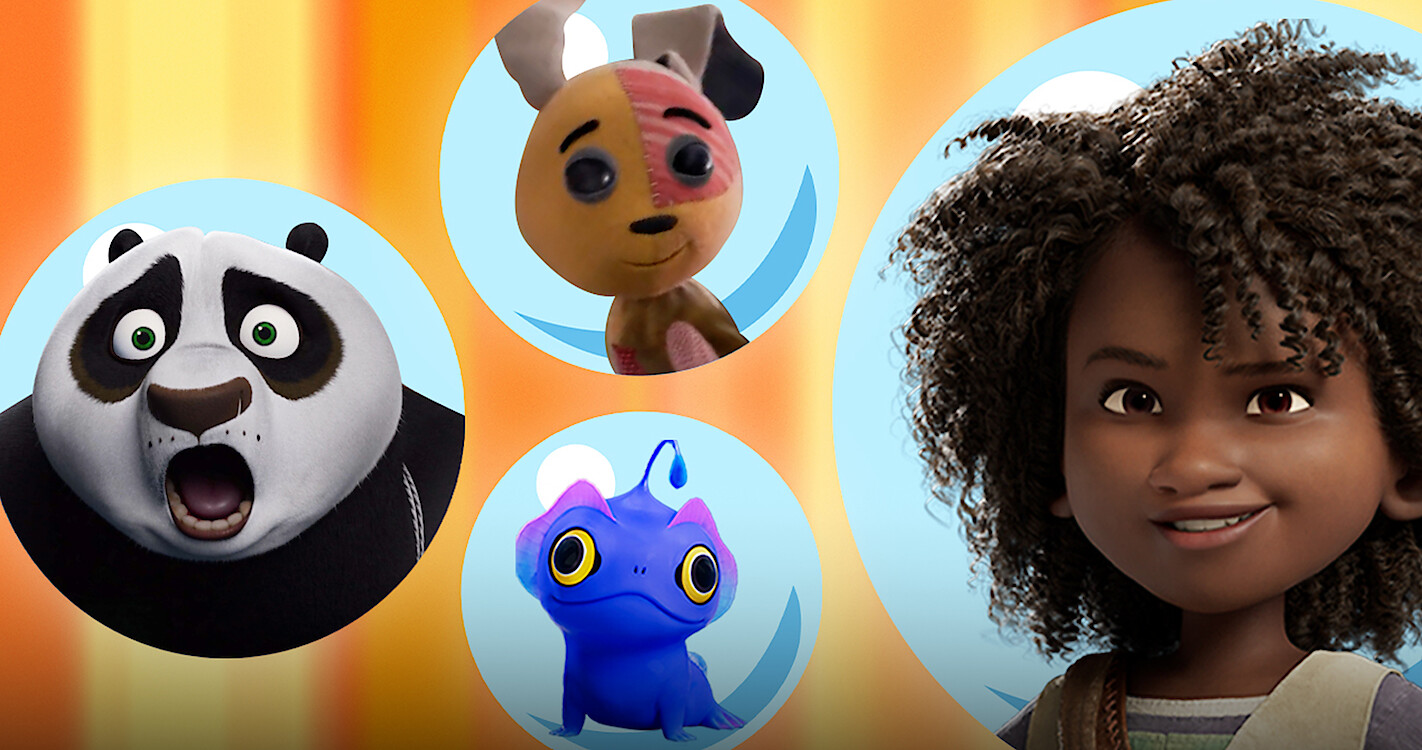 This week when you turn to Netflix, be sure to check out the new animated feature film, The Sea Beast as well as the new series, Kung Fu Panda: The Dragon Knight, featuring everyone’s favorite Panda, Po, voiced by Jack Black!