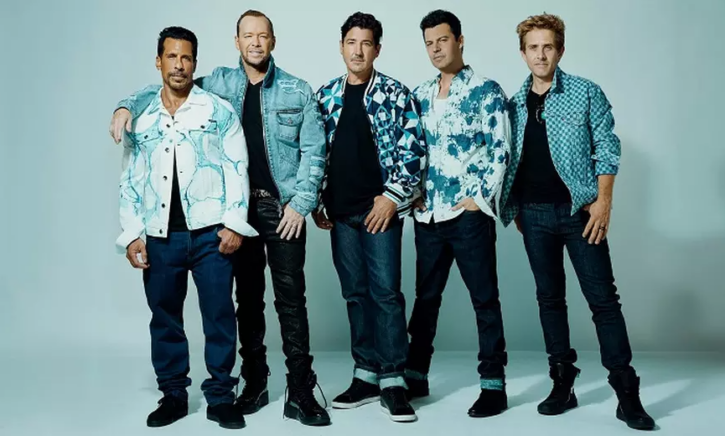 New Kids on the Block: The Mixtape Tour is headed to Xcel Energy Center on June 14, 2022! Get your tickets in advance and save by ordering through Groupon.

Tickets start at just $20 each with a limit of 8 per person! You must purchase tickets together to sit together. Seating is in the Club Level or 200 Level (for $20 tickets) or 100 Level (for $35 tickets). 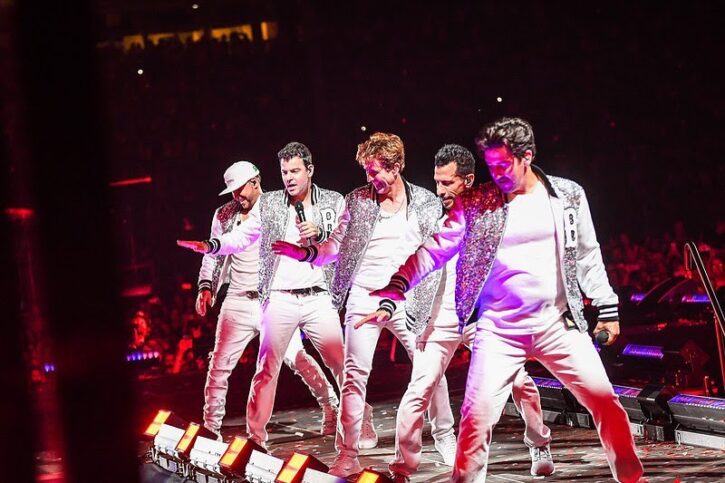 One big perk of getting your tickets through Groupon is that there are NO added fees at checkout like you’ll find elsewhere. The price you see is the price you pay!

NKOTB will hit the stage on the MixTape Tour 2022 to perform fan favorite #1 hits like “Hangin’ Tough,” “I’ll Be Loving You (Forever),” and “Step By Step” while tour mates Salt-N-Pepa (“Push It,” “Shoop,” “Whatta Man”), Rick Astley (“Never Gonna Give You Up,” “Together Forever”) and En Vogue (“Don’t Let Go [Love],” “Free Your Mind,” “Give It Up, Turn It Loose,” “Hold On”) keep the party going with music that catapulted them to stardom and solidified their places in music history.

In 2021, Salt-N-Pepa received a Lifetime Achievement Award. 2022 will kick up with Salt-N-Pepa dedicating their Hollywood Walk of Fame star.

Over the past two years, Rick Astley has amassed million YouTube followers with a series of covers from his studio and become a major force on TikTok with 1.7 million followers. “Never Gonna Give You Up” was recently featured on the critically acclaimed series Ted Lasso on Apple TV+ and its video has been viewed more than 1 billion times.

En Vogue celebrated the 30th anniversary of their first album Born To Sing on April 3, 2020, when it was reissued on Rhino Records, closed out the 2020 Billboard Music Awards with a performance of “Free Your Mind,” and launched their Funky Divas podcast. In March, they appeared with Salt-N-Pepa in Coming 2 America for a show-stopping performance of their hit song “Whatta Man” that was aptly titled “Whatta King” and was featured on the film’s soundtrack. In 2018, they released their album Electric Café, with a top 10 single (“Rocket”). Recent collaborations have included Snoop Dogg, Raphael Saadiq and Chance the Rapper.