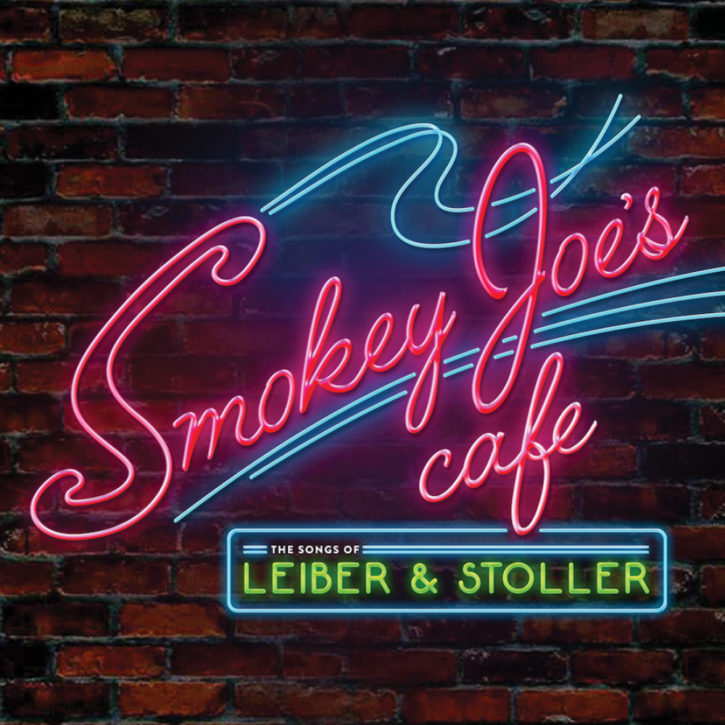 Treat yourself to a night of music and dance at the Ordway Center in St. Paul when Smokey Joe’s Cafe comes to town later this month! This musical revue features 40 of the greatest songs of the past century.

Tickets are available for $50 via Goldstar, plus service fees of $8 per ticket. (To compare, these tickets are normally $100, all fees included.) You can currently grab tickets for the following shows:

This Grammy Award-winning and Tony Award nominated smash made history as Broadway’s longest-running musical revue. The show features 40 of the greatest songs of the past century. This refreshing, sizzling-hot new production of the show, directed and choreographed by Emmy Award winner and Tony Award nominee Joshua Bergasse (Broadway’s Charlie and the Chocolate Factory and On the Town, Fox’s So You Think You Can Dance and NBC’s Smash), will appear in Minnesota for the first time, bringing these sensational rock and roll songs to a new generation. Featuring showstopping classics like “On Broadway,” “Stand By Me,” “Jailhouse Rock,” “Hound Dog,” “I’m a Woman,” “Love Potion No. 9,” “Spanish Harlem,” “Yakety Yak,” and “Charlie Brown.”