Get a sneak peek of the upcoming movie WEST SIDE STORY with a free advance screening! 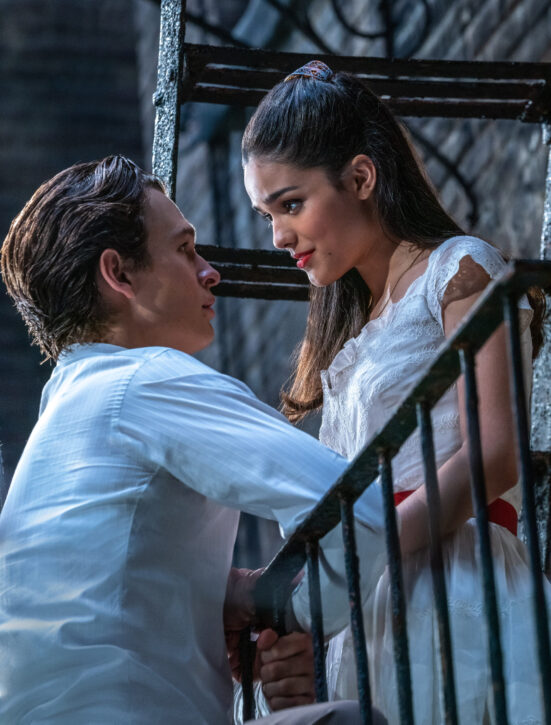 The beloved musical WEST SIDE STORY is back on the big screen! This new film is a feature-length adaptation of the 1957 musical and a callback to the beloved 1961 film. Enjoy the music, the dancing, and the romantic story of Tony and Maria.

WEST SIDE STORY is rated PG-13.

About WEST SIDE STORY: 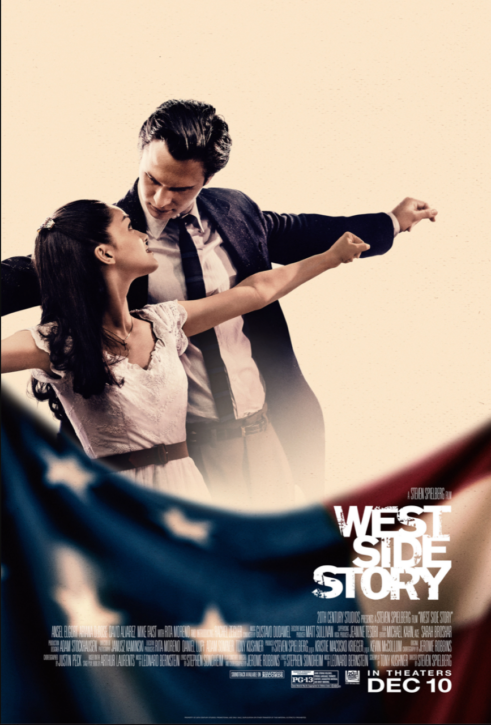 WEST SIDE STORY will be in theaters December 10, but we’re giving away some passes to the FREE advance screening Wednesday, December 8 at Showplace ICON at the West End at 7 pm!

Passes are first come, first served so head to this link today for your passes while they last: https://gofobo.com/UzXuc54074