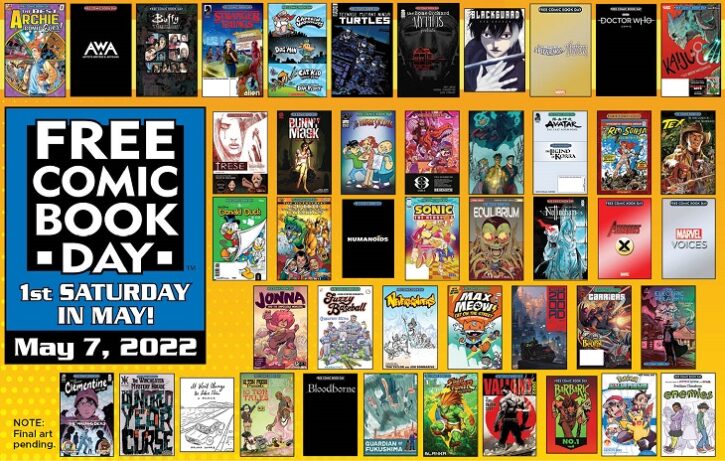 Comic books have always been fun to look at. Some people collect them just to read, while others just have special editions or ones with special value.

Whatever your reason, if you enjoy them, there is an important day coming up: Free Comic Book Day. It takes place on May 7, and you can find participating stores here. Some of the stores will have special events, and a few will even have characters on hand. 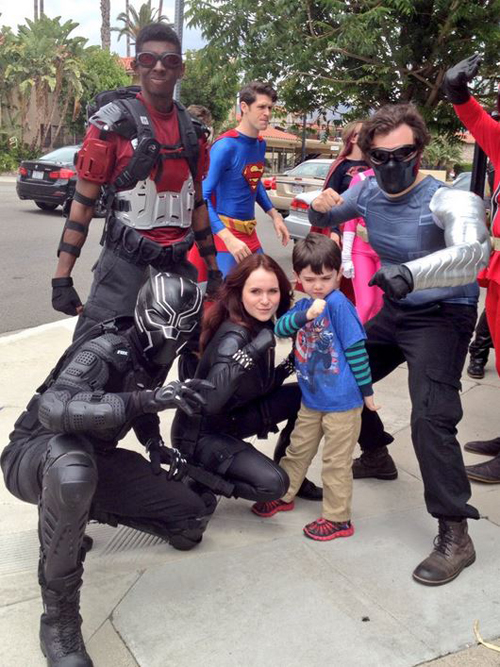 Free Comic Book Day is an annual event founded on the belief that for every person out there, there’s a comic book they’ll love. Every year, on the first Saturday in May, the industry comes together to give away free comics and encourage fans, both old and new, to flock to the best place in the comic book community: local comic shops. These are the hubs of our community, where fans can come together and discover new comics, make lifelong friends, and find a sense of commonality.

Major publishers such as DC Comics, Marvel Comics, Dark Horse Comics, IDW Publishing, BOOM! Studios, Dynamite Entertainment, and Image Comics put out free comics for fans to enjoy at the more than 2,300 local comic shops that participate in Free Comic Book Day. The diverse range of titles available each year proves that there’s truly a book for everyone: from superheroes, to popular film and television shows, to beloved video games, and all-ages tales. Popular series available in the past include Pokemon, Doctor Who, SpongeBob, Riverdale, Overwatch and Star Wars.

Cosplay is also a central part of Free Comic Book Day, as fans love dressing up in costume to show off their favorite character or series. Many stores even throw their own events, bringing in cosplayers and local comic book creators, and partnering with local businesses to make Free Comic Book Day one of the best family events of the year.

Find the list of free comic books you can choose from HERE.