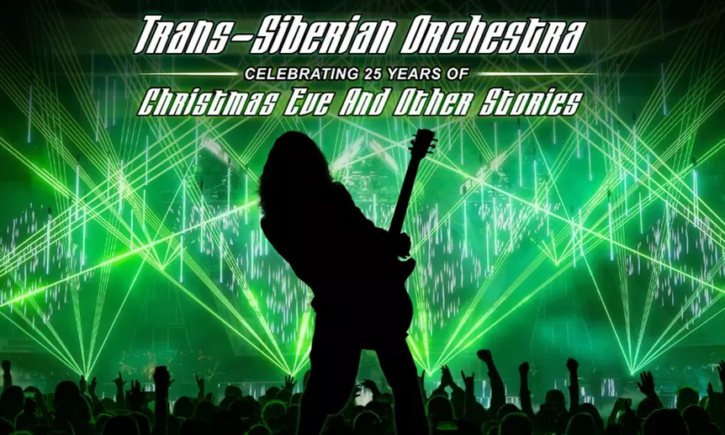 Were you hoping to see Trans-Siberian Orchestra perform at Xcel Energy Center this holiday season? Here’s your big chance: right now you can get discount tickets to the December 27th shows (3 pm or 8 pm) via Goldstar.

Seating is in the 100-level and tickets are $55.50 each, plus fees. You must purchase tickets together to sit together. 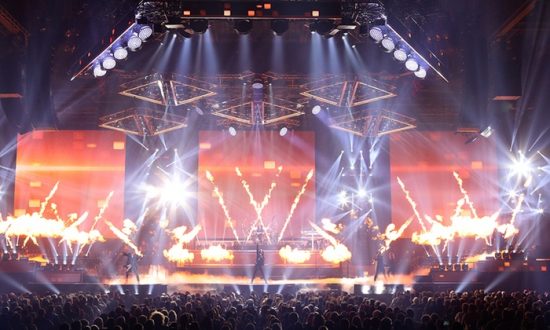 Certified 3X platinum by the Recording Industry Association of America® for selling three million copies in the U.S., Christmas Eve and Other Stories is one of the best-selling Christmas albums of all time. Including the mega-hit “Christmas Eve/Sarajevo 12/24,” the album spawned the bring-the-whole-family rock holiday tradition that has now played to more than 17 million fans all across the nation.

A product of the vision and imagination of TSO’s late founder/composer/lyricist Paul O’Neill, Christmas Eve and Other Stories follows a story set on Christmas Eve when a young angel is sent to Earth to bring back what is best representative of humanity.

Following favorite TSO themes of “strangers helping strangers” and “the kindness of others,” Christmas Eve and Other Stories takes listeners all over the world to help reunite a young girl with her distraught father.

The album and tour feature such fan-favorites as “Ornament,” “Promises To Keep,” “This Christmas Day,” “O’ Come All Ye Faithful,” “Good King Joy,” and the epic “Old City Bar.” The rock opera also features such TSO classics as “Christmas Eve/Sarajevo 12/24.”

Additionally, the tour will enjoy a second set containing some of TSO’s greatest hits and fan-pleasers including “Christmas Canon,” “Wizards In Winter” and many more.

Since its touring debut, TSO has played more than 2,000 Winter Tour shows for approximately 17 million fans and has sold in excess of 12 million albums and DVDs. Year-after-year TSO hits the upper reaches of the domestic and worldwide tour charts.