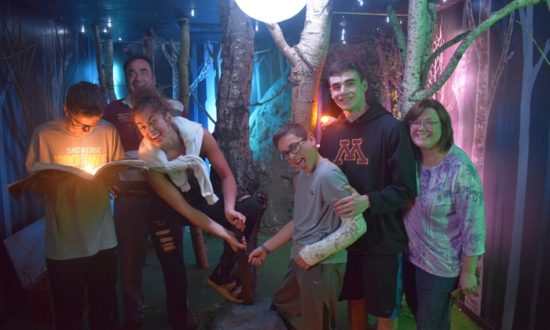 Gather your friends, family, or coworkers for an escape room experience at Zero Hour Escape Rooms, and save when you book your excursion through Groupon! Zero Hour Escape Rooms has locations in Duluth and Plymouth, with two different Groupon options available (so be sure you pick the right one)! 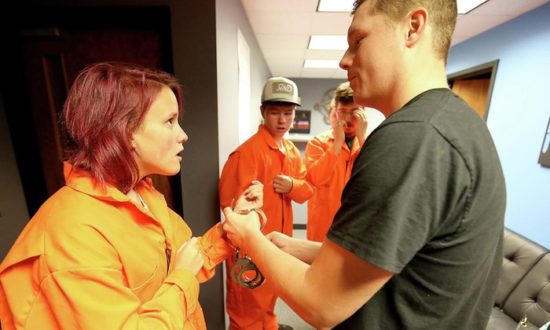 Choose from the following experiences at Duluth: 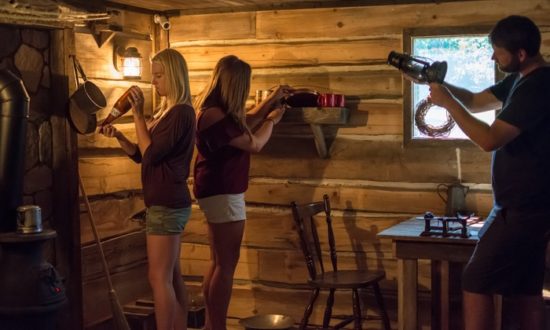 Or choose from these experiences at Plymouth:

Get your Groupon HERE (Duluth) or HERE (Plymouth)!