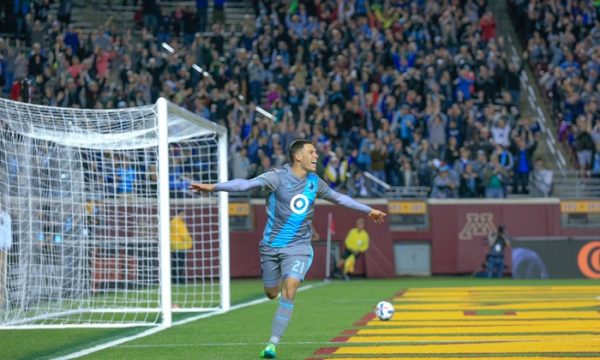 Got a soccer fan in the house? (Or even just a Ted Lasso fan?) Right now you can get discount admission to two different Minnesota United FC events at Allianz Field in St. Paul!

Here’s a peek at the seating chart to see where the yellow and red sections are:

Based in Saint Paul, Minnesota United play home games at their brand new stadium, Allianz Field. The team made their first playoff appearance in 2019 thanks in part to reigning defender of the year, Ike Opara, and so their popularity is no surprise. They regularly sellout consecutive games at Allianz Field, which is in the running for Sports Business Journal‘s 2019 Stadium of the Year and has hosted U.S. Women’s and Men’s national soccer team games.

There is a limit of 8 tickets per person, and you’ll receive your tickets via SeatGeek. Must purchase together to sit together. Go to Groupon to get yours! 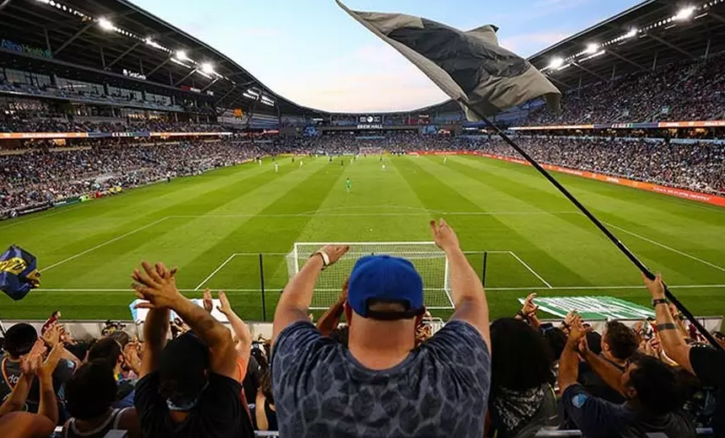