You know summer is on its way when Minnesota Seasonal Ice Cream Shops start to open for the year! 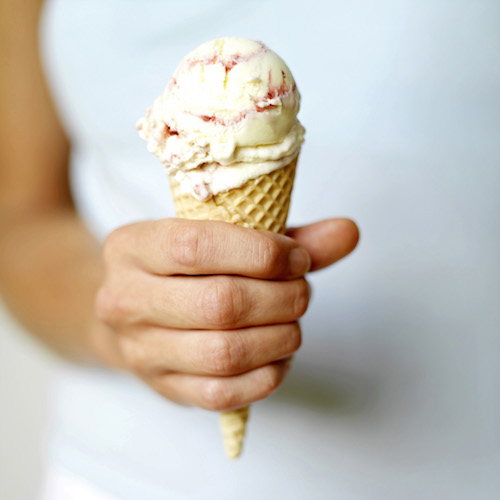 Do you eat ice cream all year round or is it more of a seasonal food? One of our daughters seems to think ice cream just might be one of the food groups.

Unfortunately, some of our favorite ice cream spots aren’t open year-round. It’s a bit of a bummer, but it does make us excited when they do finally open for the season.

Although we are sharing just four seasonal ice cream locations, there are sure to be many more hidden gems around the state. If you share them we can add them to the list. 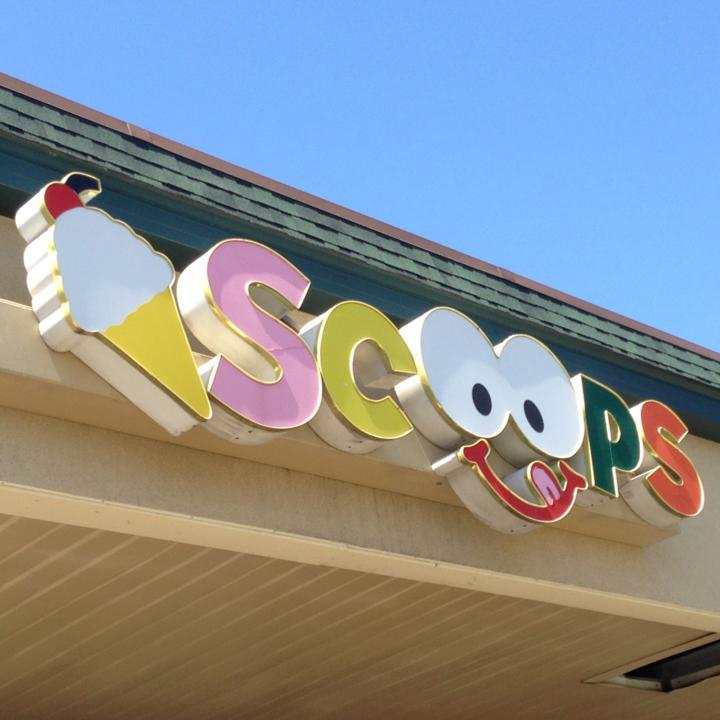 This first one is located in Bloomington. When we discovered it several years ago, it was a bit difficult to locate any information about it. Earlier I could not even find a phone number, but thankfully they now have a Facebook page. They even count down the days until they open for the season on their page.

It’s called Scoops Ice Cream & More, which is pretty self-explanatory, and a great place. It’s located on the west side of Bloomington. 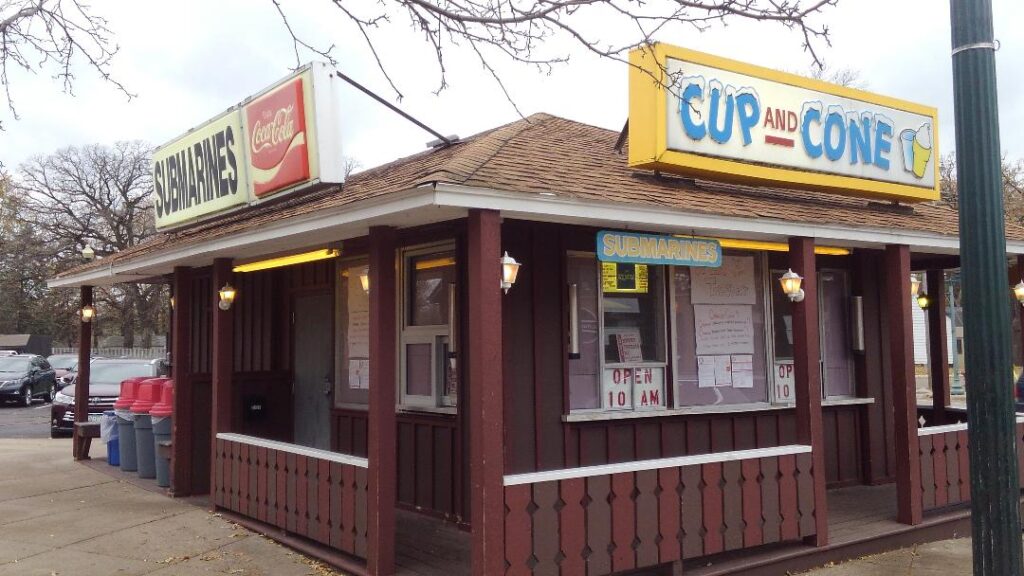 If you live in or near White Bear Lake you probably already know that a local favorite just opened for the season. Cup and Cone is now open!

Having been around for around 50 years…that’s a whole lot of ice cream! Check out their website for their menu and a special monthly flavor calendar.

We don’t live close to it but were able to try it last summer when we were out wandering around. Fun place and hope to make it back up that way again. 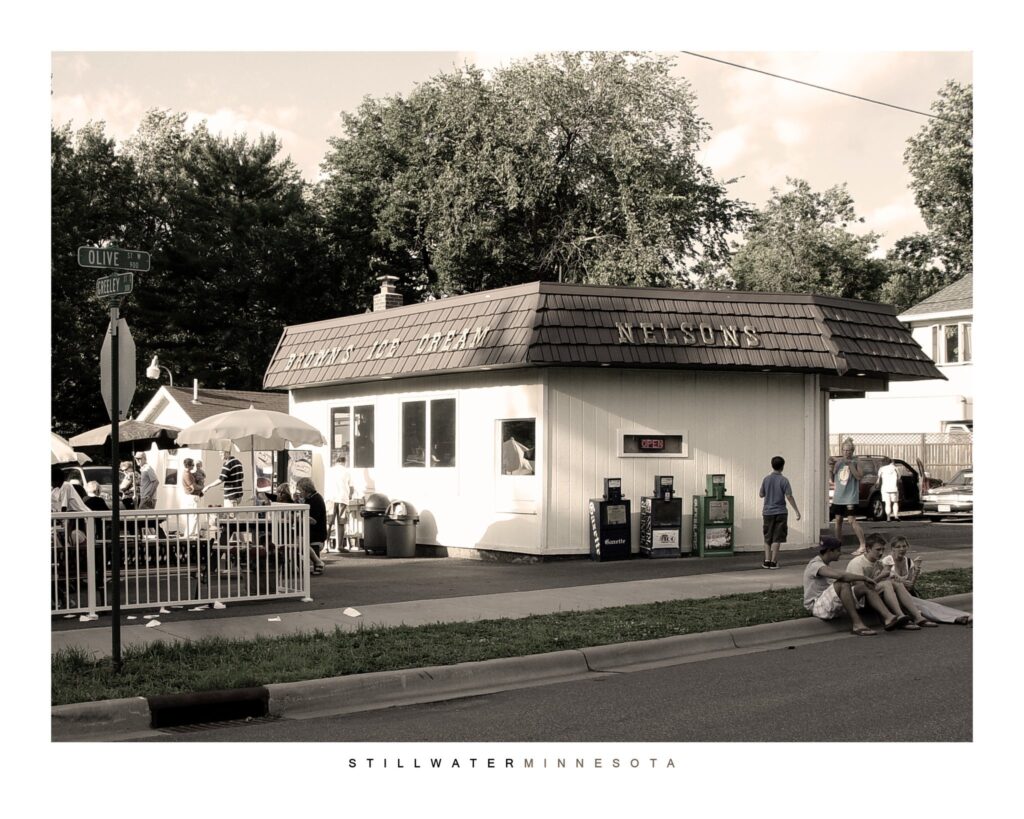 The third spot, many of you have already discovered as it is a little more well-known. Yes… Nelson’s Ice Cream in Stillwater, and their second location is in St. Paul. They probably have the largest ice cream portion sizes ever! They may be bigger than your head – – or very close to it! The portion sizes make for an interesting treat on a hot summer day.

Nelson’s usually opens in the first part of April. Check out their Facebook page for an exact date. This year they will offer ice cream at a new location. Nellie’s comes to St Paul on Marshall Ave.

If you love ice cream, frequently wander, and enjoy having adventures, put these on your list for a treat.  I wish they were open all year round but that just means we have something to look forward to. 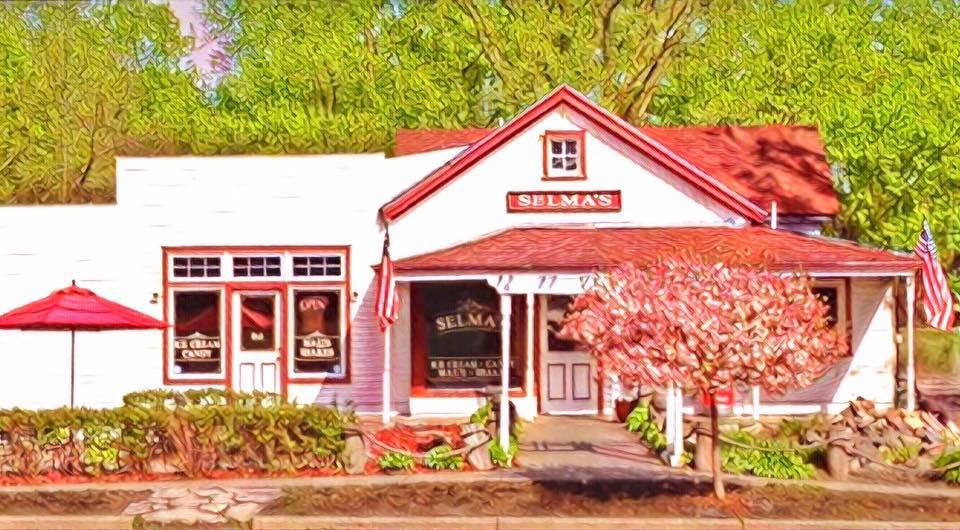 If you’ve never heard of Selma’s, put it on your list for a day trip. Located in the cute town of Afton, it has a long history going back to 1913. Selma’s opens soon, keep watching their Facebook page. Offering over 30 different flavors, there’s sure to be something for you to enjoy!

A little bit more about Selma’s:

Selma’s Ice Cream Parlour is your small-town, old-fashion ice cream shop that takes you back to a simpler time. Tucked away in historic downtown Afton, Selma’s is Minnesota’s oldest ice cream shop, dishing out ice cream since the early 1900s when the shop was established in a building used for ammunition storage during the Civil War. Much has changed over the years, but the tradition of Selma’s remains the same.

Other seasonal ice cream shops include: