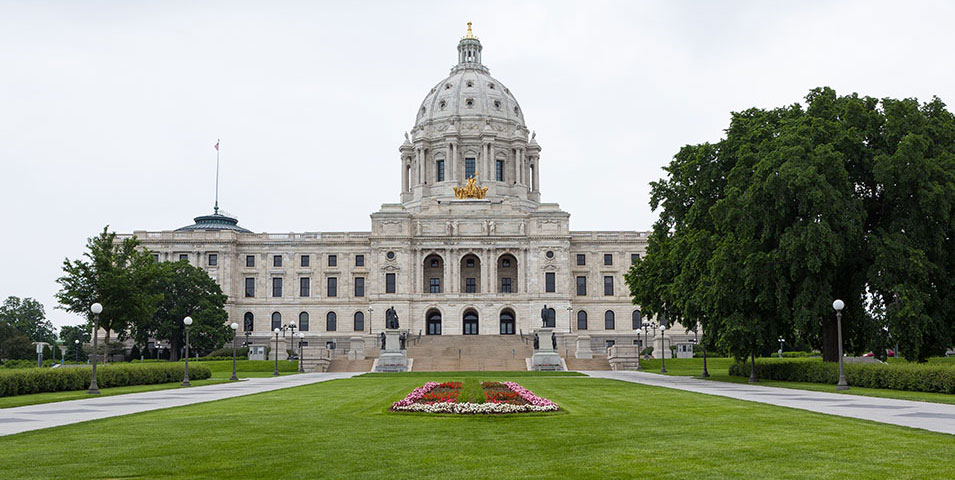 How long has it been since you’ve been to the Minnesota State Capitol? Maybe you went there on a school field trip many years ago, or perhaps you’re just new to the area. Now is the time to add a visit to your list and go!

First of all, it’s totally free, and it’s been recently remodeled (like, within the past decade). More information on the free guided tours can be found here. If you want to take it at your own pace, you can opt for a self-guided tour instead. 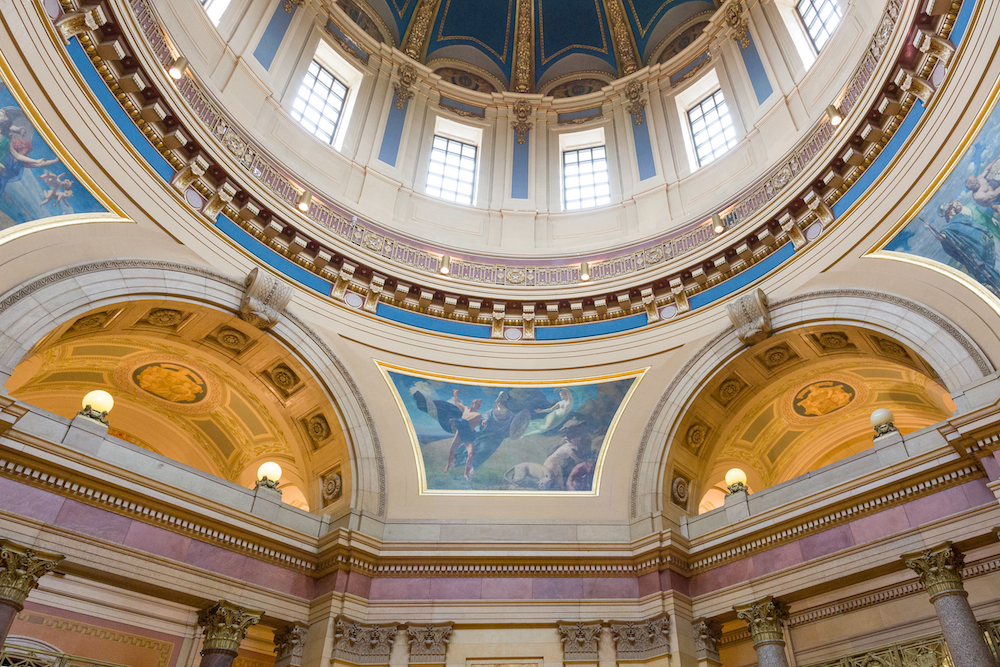 The current Minnesota State Capitol building has been the center of the state’s government since 1905. To construct a building of this scale—with its soaring dome, large-scale art program and the modern technology of the time—was an ambitious undertaking for Minnesota, which had only become a state in 1858.

The first state Capitol burned in 1881, and the second was plagued by overcrowding and poor ventilation almost immediately. Construction of the current Capitol began on May 6, 1896 and was led by architect Cass Gilbert, who would go on to design the U.S. Supreme Court building in Washington D.C. After nine years and a cost of $4.5 million, the Renaissance Revival-style building opened to the public on Jan. 2, 1905.

When the new Capitol opened, all three branches of state government, state agencies and commissions, and the Minnesota Historical Society were located in the building. But as government needs expanded, the building evolved as well. Although the main public spaces were left mostly intact, remodeling and enlargement of offices and meeting rooms, renovation of chambers and partitioning corridors began occurring as early as the 1930s.

A number of restoration efforts have taken place in recent years including work to restore the Governor’s Reception Room in the 1980s; the Senate Chamber in 1988; the House of Representatives in 1999; the Quadriga in 1995; the Rathskeller Cafe in 1999 and the third floor decorative ceiling in 2008.

When it was discovered that parts of the exterior marble were deteriorating and posed safety concerns, the Capitol underwent a $310 million comprehensive repair and restoration project from 2013-2017. This restoration was based on three key principles: building functionality, life safety and architectural integrity. Renovations included repairing exterior marble, replacing the roof and installing new electrical and mechanical systems and making the building ADA accessible. The Capitol now offers more public space and the building’s historic furniture, artwork and interior decorations have been restored to their 1905 appearance. 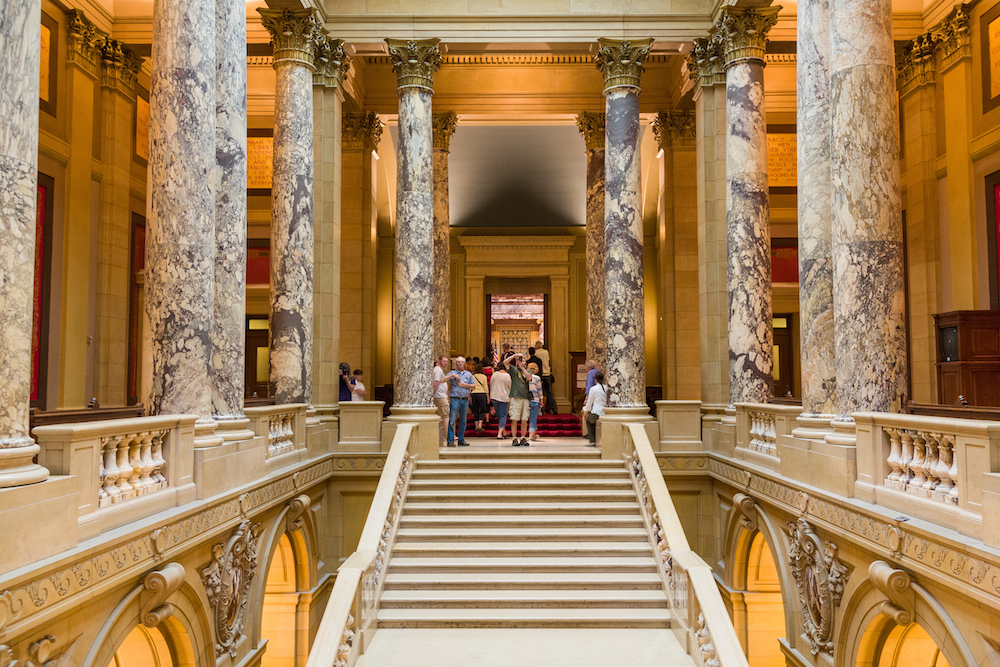