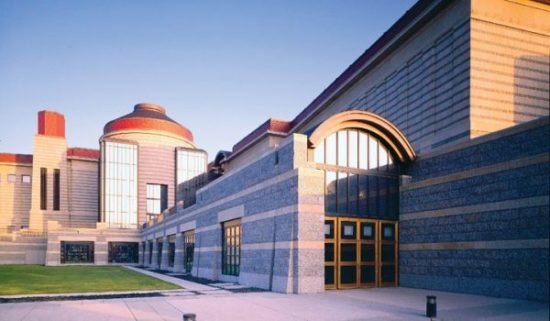 If you’re looking for something to do on Tuesday and need to get out of the house, why not plan a visit to the Minnesota History Center? Tuesday afternoons and evenings are free from 3 – 8 pm.

If Tuesdays don’t work for you, admission is still quite reasonable and ranges from $6 – $12. Don’t forget that sixth graders get a FREE MN History Pass (but you’ll need to request it a few weeks in advance). The Minnesota History Center really is a great place for visitors of all ages. 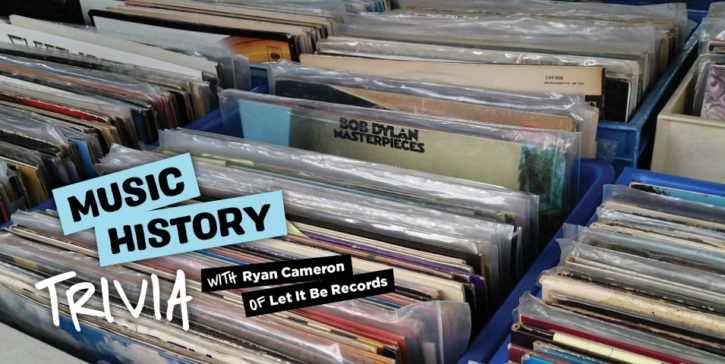 And if you’re into music history trivia, you’ll want to make a point to visit on January 7th, February 11th, or March 10th for Music History Trivia nights from 7 – 9 pm:

Join host Ryan Cameron of Let It Be Records and special guests from the Twin Cities music scene for Music History Trivia. Music nerds and novices looking for a challenge can team up for rounds of trivia with clues that include audio, photo, and video clips.

Trivia nights will be held once a month in January, February, and March. Each night the top three teams will win prizes, such as tickets to First Avenue shows, and door prizes will go to non-winning teams. Returning teams can compete for a grand prize.

Also, appearing via prerecorded video will be First Avenue staff members Nathan Kranz and Dayna Frank, as well as Jake Rudh of Transmission Music and The Current.

Seating begins at 6 pm with trivia running from 7 – 9 pm.

Beer, wine, and food will be available for purchase at Market House by D’Amico, including a $5 special on Surly. Support for this program is provided by the Marney and Conley Brooks Fund.

This program is offered in conjunction with the exhibit First Avenue: Stories Of Minnesota’s Mainroom. 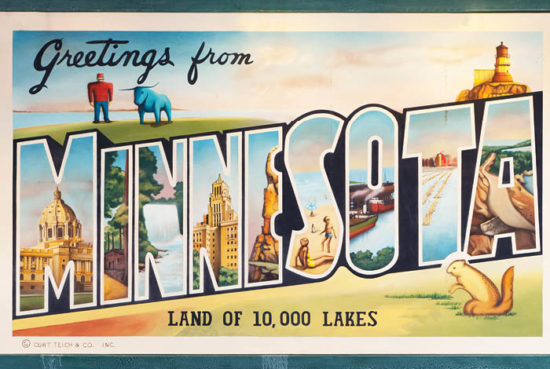